The Lap That Made a Legend

Considered by many as one of the greatest victories in racing history, Juan Manuel Fangio’s triumph at the German Grand Prix of 1957 also represented the pinnacle of the driver’s incredible career.

Fangio won the World Championship that year in his Maserati 250F, and at the Nürburgring he showed the world what he was really capable of. After deciding to race with softer tires than the rest, and only half a tank of fuel, Fangio was able to corner quicker and he took a huge lead in style. But with less fuel on board a pit stop was required, which was to prove a disaster.

One of the Maserati team’s mechanics dropped – and then had to find – a wheel nut, costing Fangio a lot of time. He subsequently rejoined in third, and a massive 48 seconds behind Peter Collins in P2. For most drivers, there would have been no way back. But Fangio was in a class of his own.

Within 10 magical laps, he had caught and passed Collins, breaking the lap record a total of 9 times – 7 of which were successive laps – and registering a fastest time that wasn’t beaten for 46 years. After these incredible laps, Fangio then set his sights on race leader, Mike Hawthorn. With Collins out of the way, Fangio went on to spectacularly pass Hawthorn with only his right tires on the track and his left tires on the grass.

Of the race, Fangio himself said: “I have never driven that quickly before in my life and I don’t think I will ever be able to do it again”. 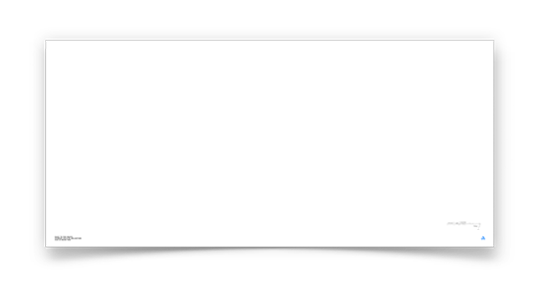 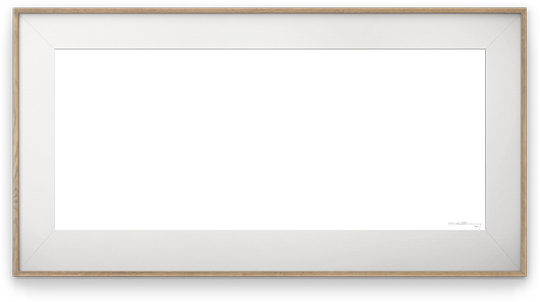 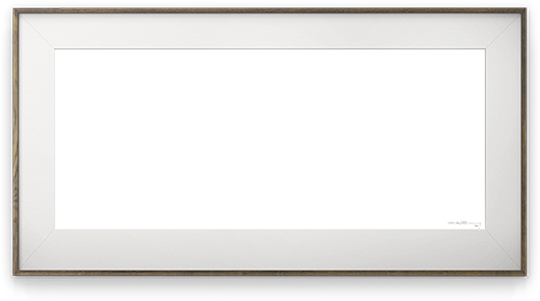 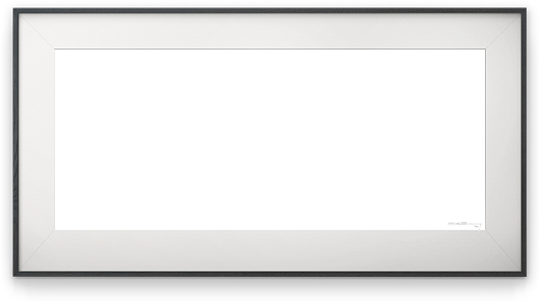 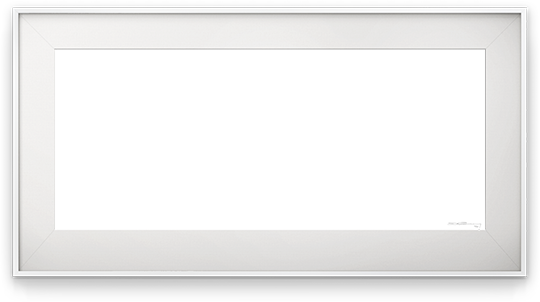 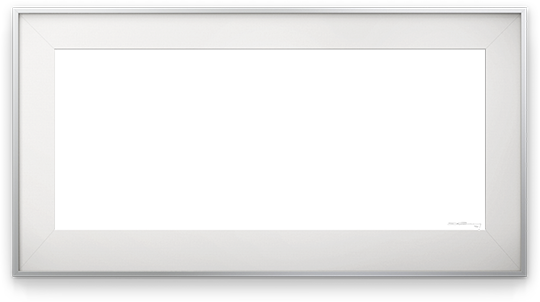 Every image Automobilist creates is based on a real-life historical event, so to ensure accuracy, long hours of research are spent to piece together every little detail.Once the concept is established, they get to work creating a 3D model using CGI.

Studying every piece of reference material available, Automobilist’s artists essentially build a car from scratch, slowly constructing layer upon layer of detail – even down to the correct number of coats of paint.

In addition to their CGI modeling, Automobilist shoots real-life settings and actors to enhance the artwork’s authenticity. This can involve large crews of up to 80 people, using period costumes and movie-quality props for the most impressive results. 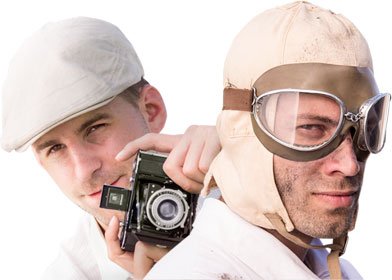 To make the most of Unique & Limited Edition pieces, it’s important to frame them perfectly. That’s why Automobilist offers a framing service using the highest quality materials.

Feel Assured with a Seal of Approval

Each piece of art comes with a certificate of authentication, indicating that you have purchased an original work. In addition, each has a silver plaque detailing its unique number. And to really guarantee genuineness, all images are hand-signed by the man who initiated turning historical moments into works of art – Jan Rambousek. 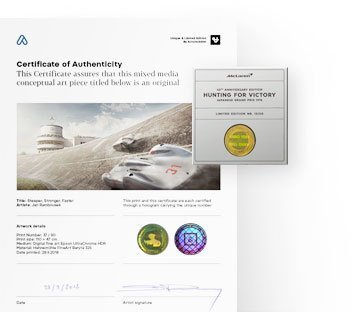 Highest Standards on the Market

Automobilist only uses the very best Epson fine art printers, and premium Hahnmühle paper due to its fine texture, which guarantees long lasting color and saturation. 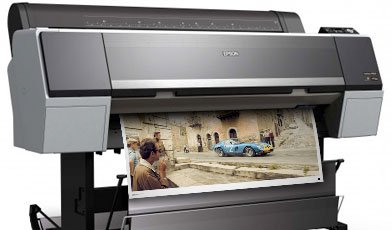 There are no reviews yet.

This is one of Automobilist's signature line of fine art prints, named as such because it’s created with their Unique methods and is strictly Limited to a specific number. Your print will show its unique production number and the total number of examples produced.

Framing is not included in the price because Automobilist designed the print to be of a standard size so you can get them framed anywhere, but if you’d like them to take care of this for you, we’ve provided options for several frame designs.

Automobilist's prints and posters are rolled up in a robust protective tube to ensure their safe delivery to you.